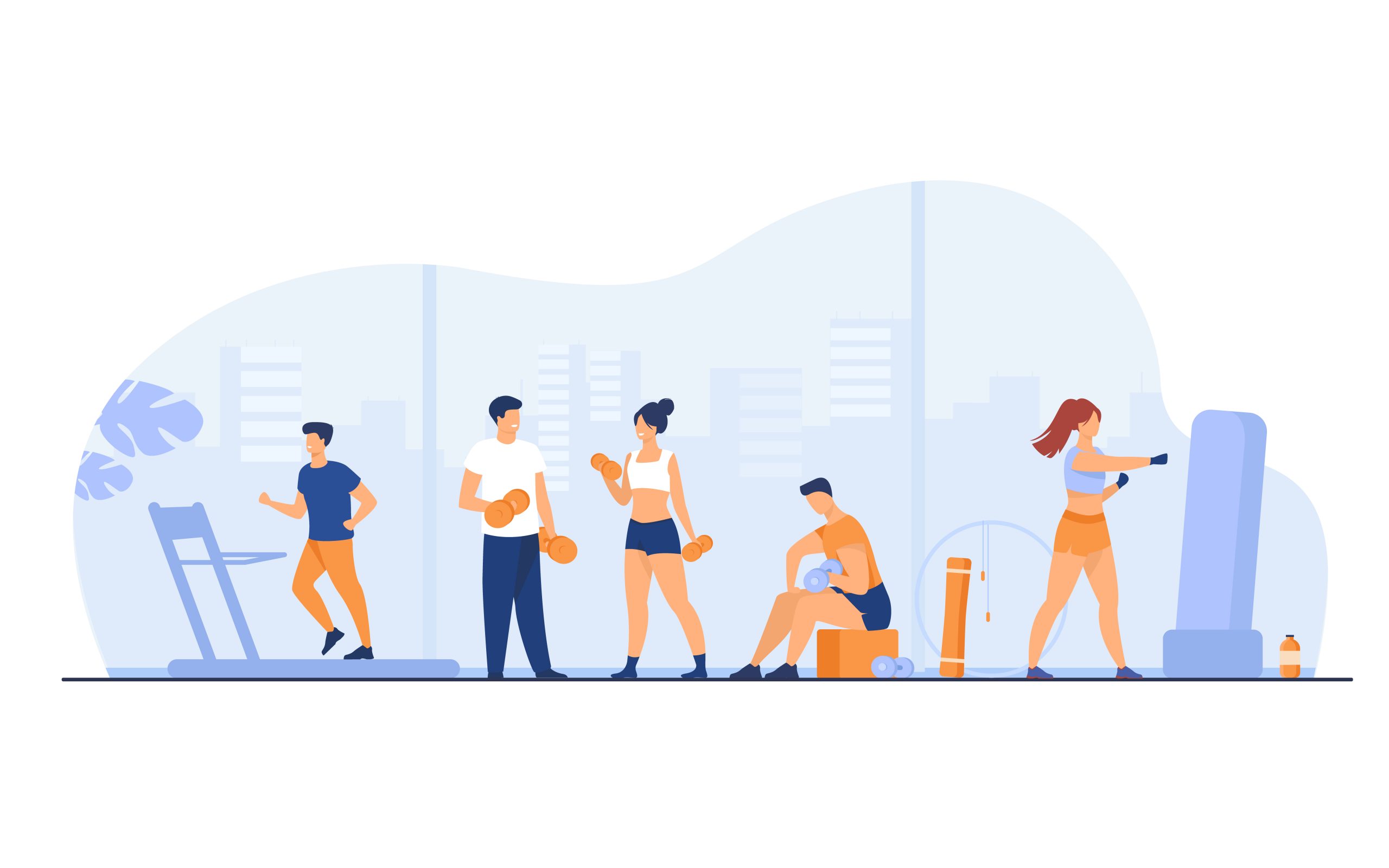 A circular workout is most commonly used as a mild form of a strength workout. It is used when we want to achieve relatively large muscle strength, but we are limited by time, space, energy, and other factors. It is commonly used by athletes as an introduction to strength workout and for muscles that are not key in terms of a sports discipline. Circular workout derives its name from the sequential implementation of a series of exercises. A group of exercises is selected that we implement in a given sequence. When we have performed all of the exercises, we then repeat them. This execution of all exercises in a sequence is called a series or circle. In a circular workout, we usually implement one to three series.

The minute cycle is implemented on a time basis. We implement exercise/repetitions until the specified time runs out. Rest then follows. In the minute cycle, the duration of work and rest until the following exercise takes one minute. For example, if you work for 20 seconds, you rest for 40 seconds. Implementation usually starts at 10 seconds and lasts up to 35 seconds. At that point, the exercise usually is no longer effective, and either needs to be replaced or made more difficult with an appropriately shortened time.

Example of Load in a Circular Exercise:

Load — (Value in parentheses is the number of repetitions)

NoSer. — Number of series
Work — Duration in seconds
Break — Duration of the break between successive exercises in seconds
Pace — The pace of implementation

Any cookies that may not be particularly necessary for the website to function and is used specifically to collect user personal data via analytics, ads, other embedded contents are termed as non-necessary cookies. It is mandatory to procure user consent prior to running these cookies on your website.